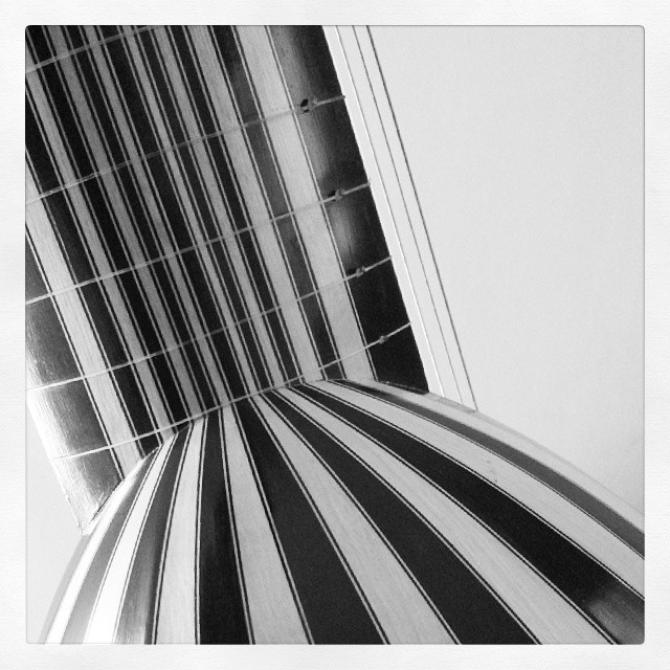 Was lent a 15-course baroque lute. 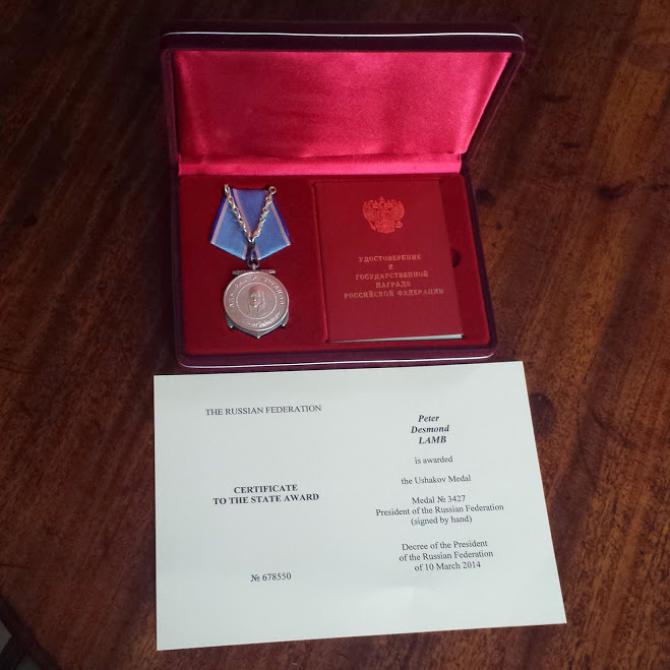 Grandpa's funeral. In December he was posthumously awarded the Ushakov Medal (pictured) for his service in the Royal Navy's Arctic Convoys during the Second World War. 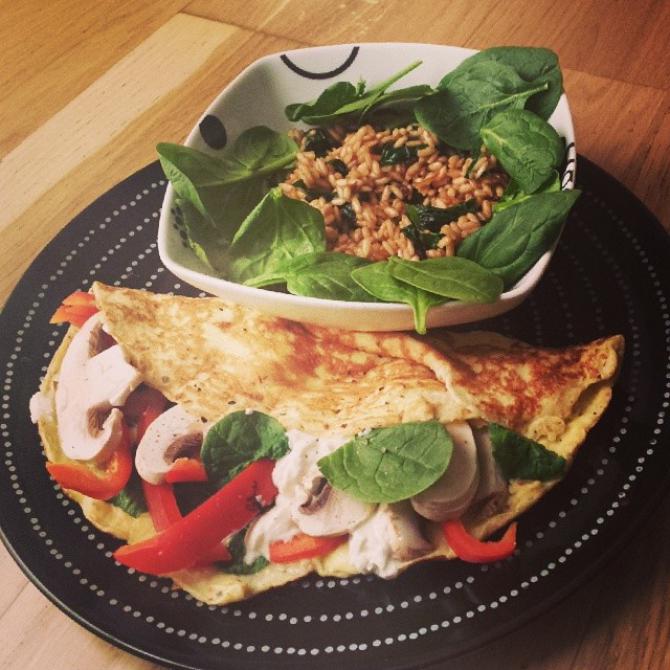 A lot of triathlon training but also got back into cooking. 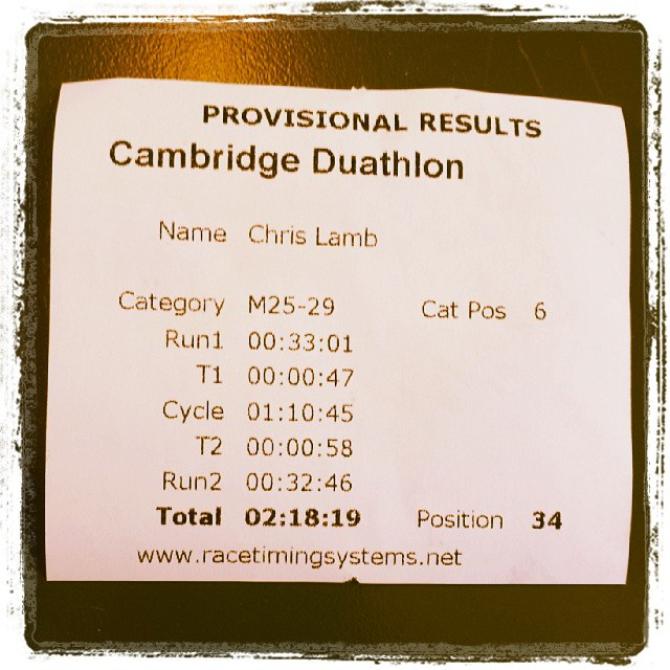 Returned to the Cambridge Duathlon. 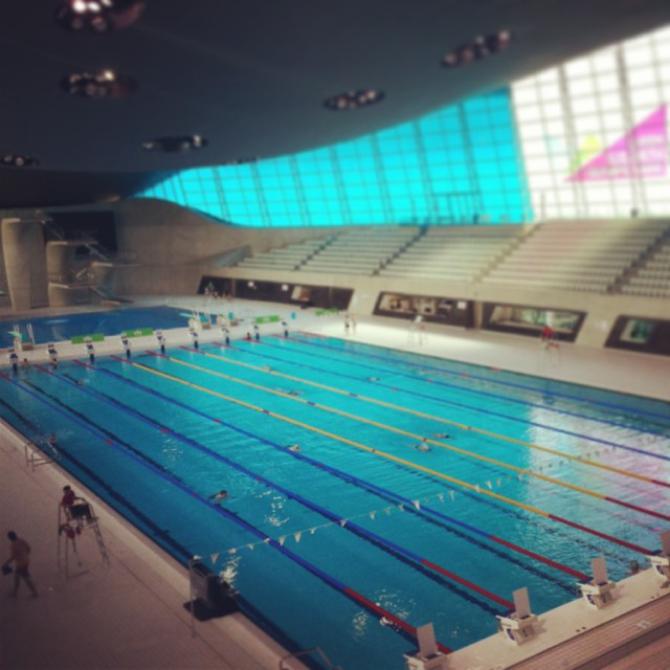 Paced my sister at the Downtow-Upflow Half-marathon. Also released the first version of the Strava Enhancement Suite.

Visited Cornwall for my cousin's wedding (pictured). Another month for sport including my first ultramarathon and my first sub-20 minute 5k. 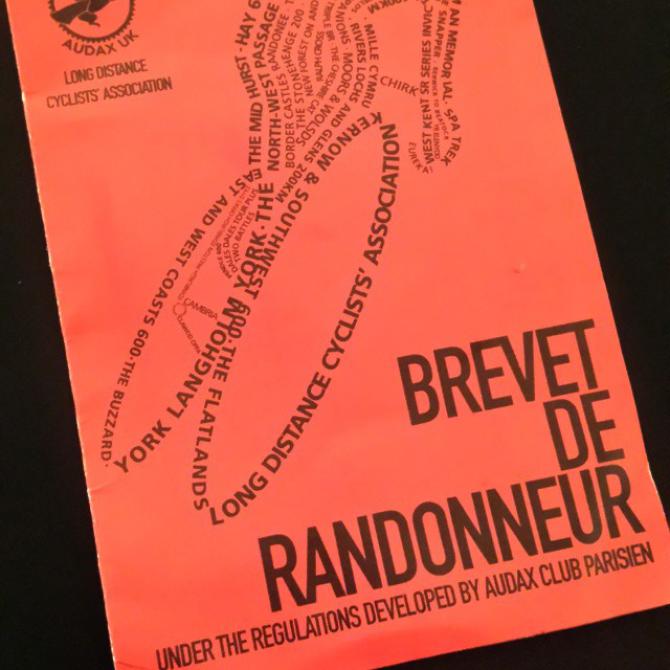 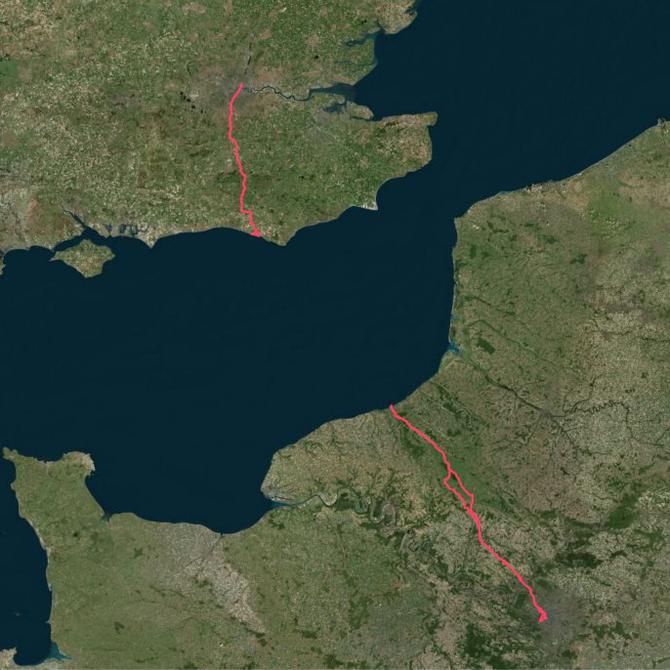 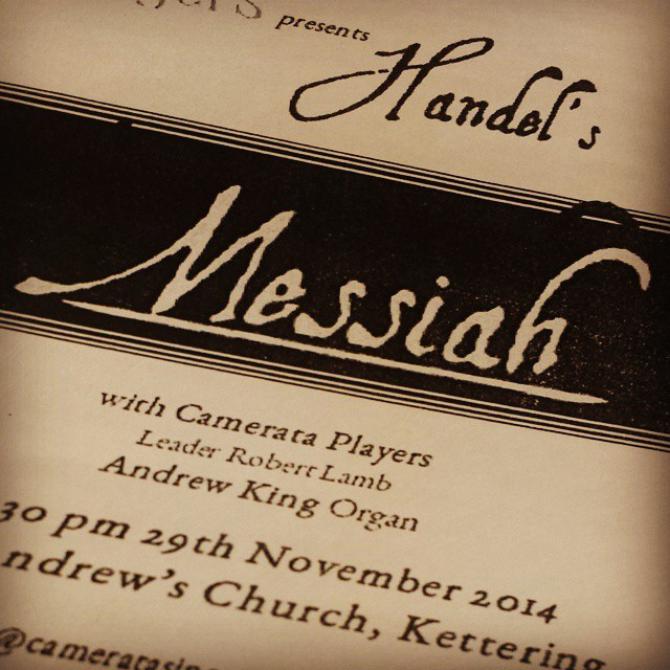 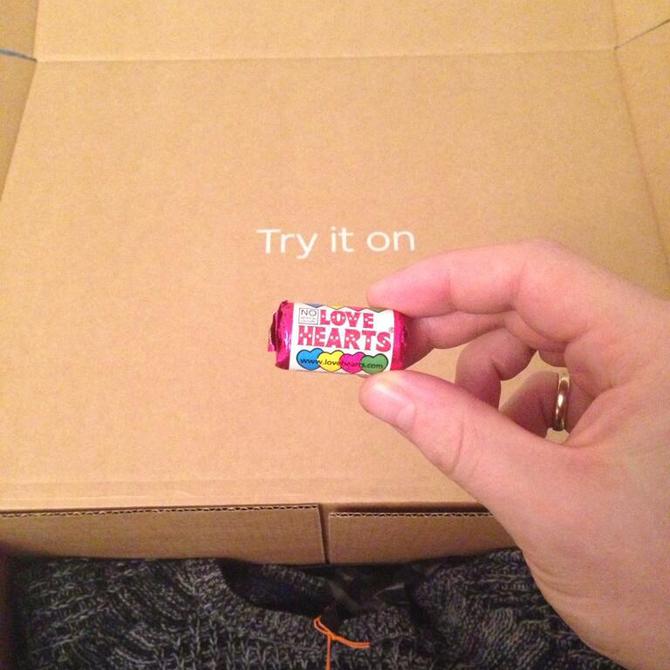