Here is my monthly update covering what I have been doing in the free software world during January 2021 (previous month): 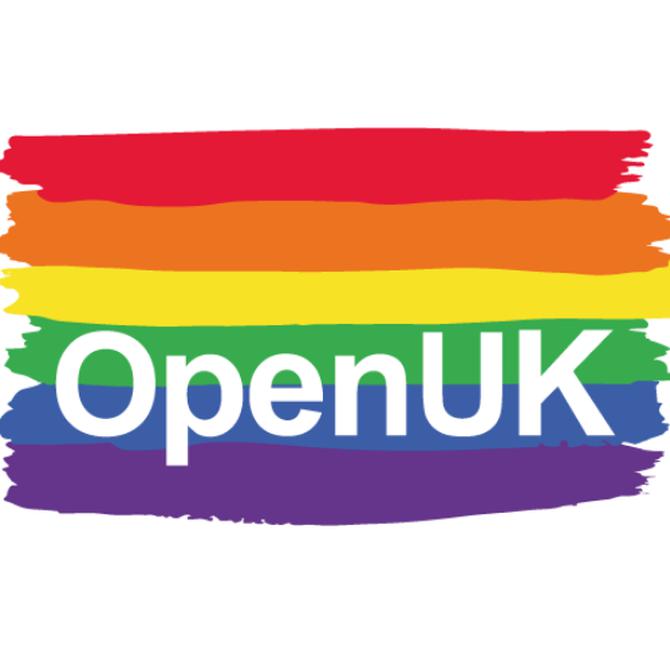 One of the original promises of open source software is that distributed peer review and transparency of process results in enhanced end-user security. However, whilst anyone may inspect the source code of free and open source software for malicious flaws, almost all software today is distributed as pre-compiled binaries. This allows nefarious third-parties to compromise systems by injecting malicious code into ostensibly secure software during the various compilation and distribution processes.

I also made the following changes to diffoscope, our in-depth and content-aware diff utility that can locate and diagnose reproducibility issues, releasing version 164, version 165 and version 166 as well as triaging and merging many contributions from others:

This month I worked 18 hours on Debian Long Term Support (LTS) and 12 hours on its sister Extended LTS project.

You can find out more about the project via the following video: