In yet another George Orwell-themed jaunt, just off the «Place de la Contrescarpe» in the Vᵉ arrondissement (where the Benalla affair took place) is the narrow «Rue du Pot-de-Fer» where Orwell lived for 18 months à number six.

He would have not have written a glowing TripAdvisor review of the hotel he stayed at: "the walls were as thin as matchwood and to hide the cracks they had been covered with layer after layer of pink paper [and] long lines of bugs marched all day long like columns of soldiers and at night came down ravenously hungry so that one had to get up every few hours and kill them."

Skipping the shisha bar that exists on le premiere étage, whilst I was not "ravenously" hungry I couldn't resist the escargot in the nearby square whilst serenaded by an accordion player clearly afflicted with ennui or some other stereotypically-Parisien malady… 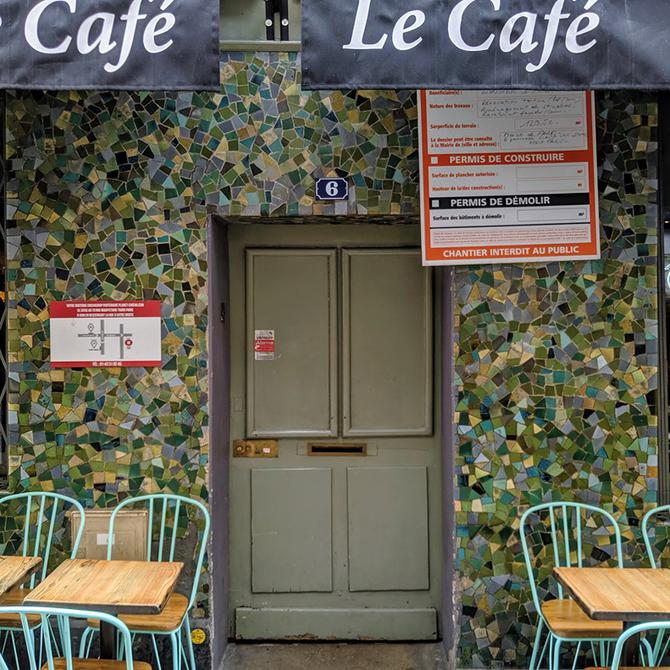 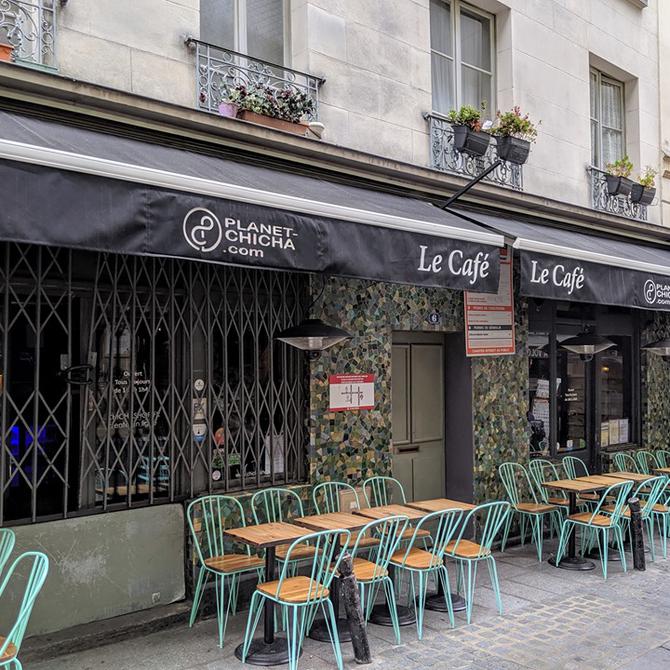 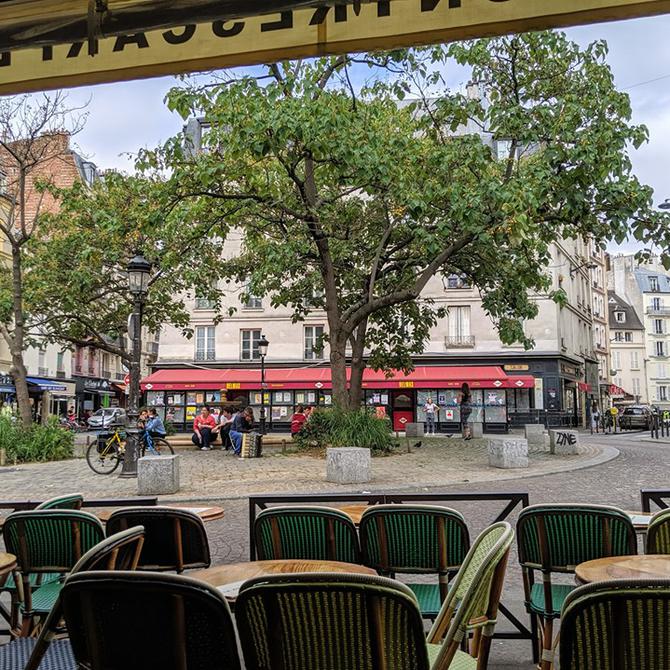 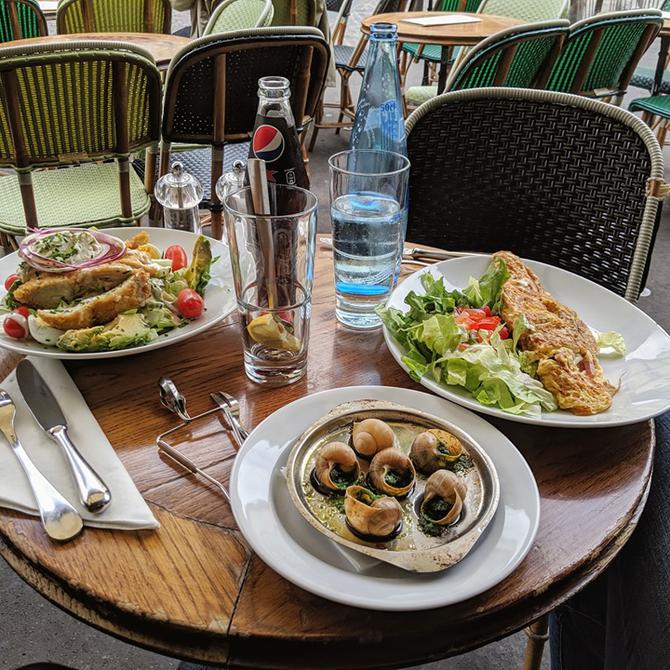 You can subscribe to new posts via email or RSS.