In yet one more George Orwell-themed outing, No. 1 South End Road in South Hampstead in north London is the former location of the bookshop that George Orwell worked at from 1934-1935.

He would write rather touchingly about his experiences in an essay titled Bookshop Memories where he, inter alia, described it as a place patronised by those who…

… would be a nuisance anywhere, but have special opportunities in a bookshop.

And in a further comment that has modern day echoes in Netflix, iPlayer and friends:

In a lending library you see people's real tastes, not their pretended ones.

I was meeting with fellow Blairite — Eric…! — to whom I was finally able to gift a copy of Burmese Days that I had acquired in Southwold, the Suffolk village in which he wrote it.

In a nod to Orwell's multiculturalism today the bookshop is now a (Belgian) «Le Pain Quotidien» and big glass windows ensure it is no longer a "gloomy cave of a place." I had a fairly passable and somewhat ironic shakshuka, something that Orwell himself might have sampled whilst residing in Marrakech... 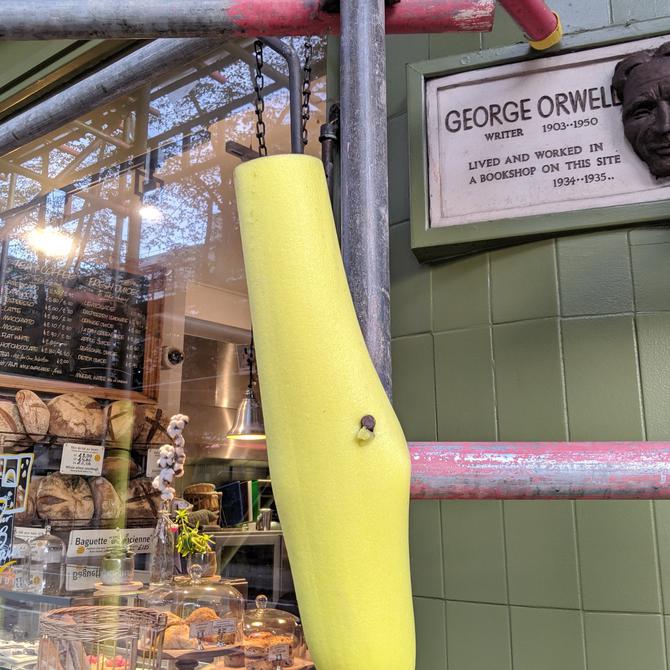 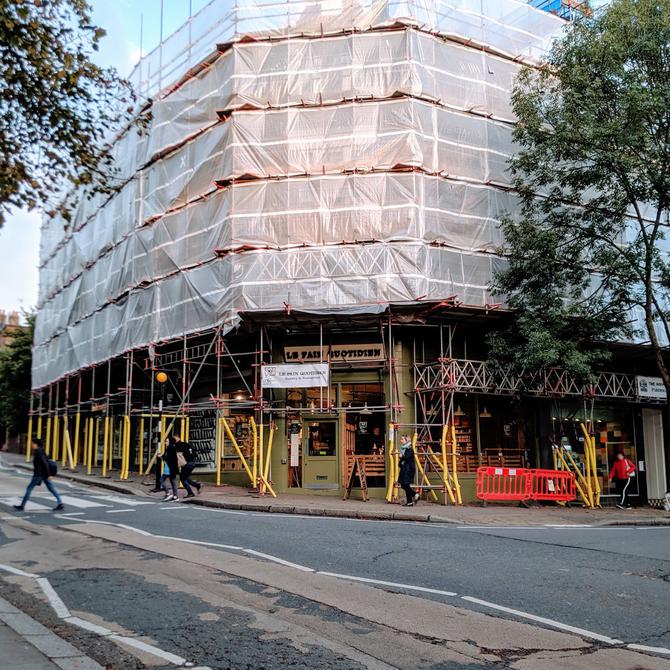 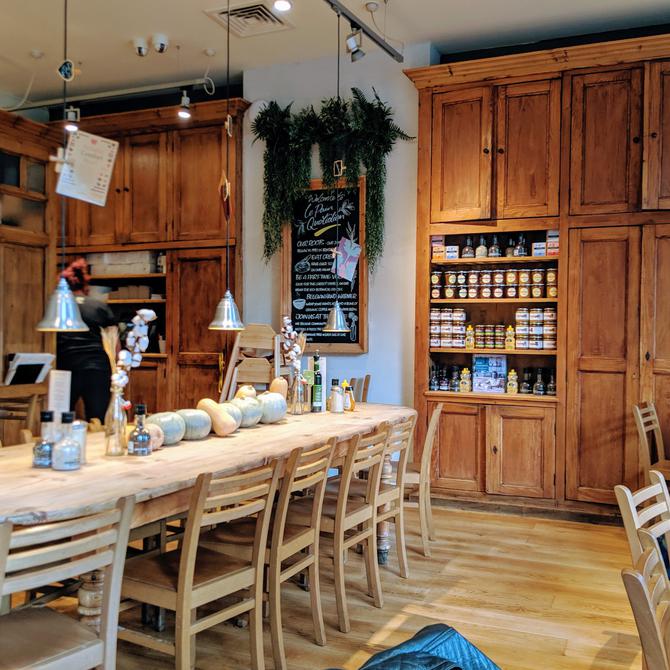 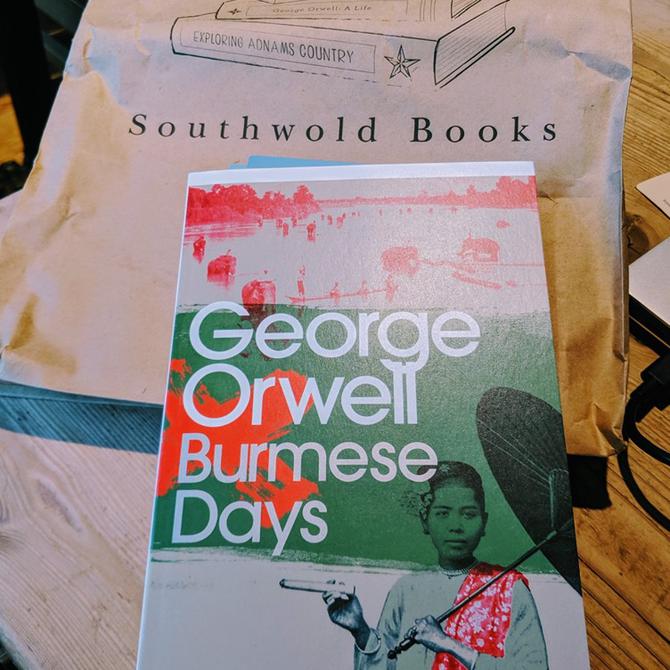 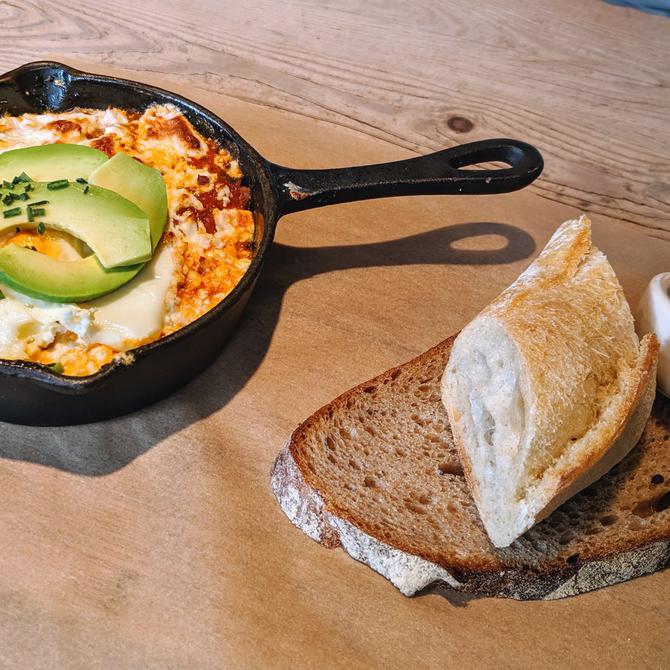