George Orwell spent the last chapter of his life at the University College Hospital in London. Despite being gravely ill, arrangements were underway for him to travel to Switzerland for treatment. He had clearly not surrendered all hope as he had acquired his own fishing rod as well as some "proper" English tea to accompany him on the trip, although this is more likely to be a rare failure of facing unpleasant facts. In the end, he died in the early hours of 21st January 1950 from complications resulting from his chronic pneumonia.

He was buried in Sutton Courtenay, a small village approximately ten miles south of Oxford. Orwell had no personal connection to the village, but a lifelong love of the countryside must have encouraged a collaboration between David Astor (a longtime editor of The Observer newspaper) and Malcolm Muggeridge, better known today for introducing Mother Teresa to an international audience and some inexpensive commentary on Monty Python's The Life Of Brian.

I was expecting a few more fellow travellers to be there seventy years to the day of his death but in recompense I had a frosty yet beautifully quiet churchyard to myself. The surrounding Thames had swollen its banks onto the floodplain and the winter sunset a few hours later had a quality all its own. 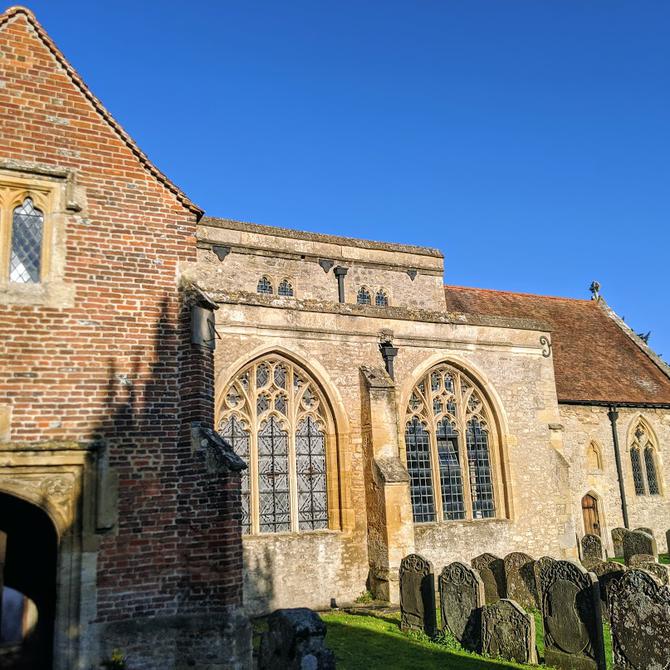 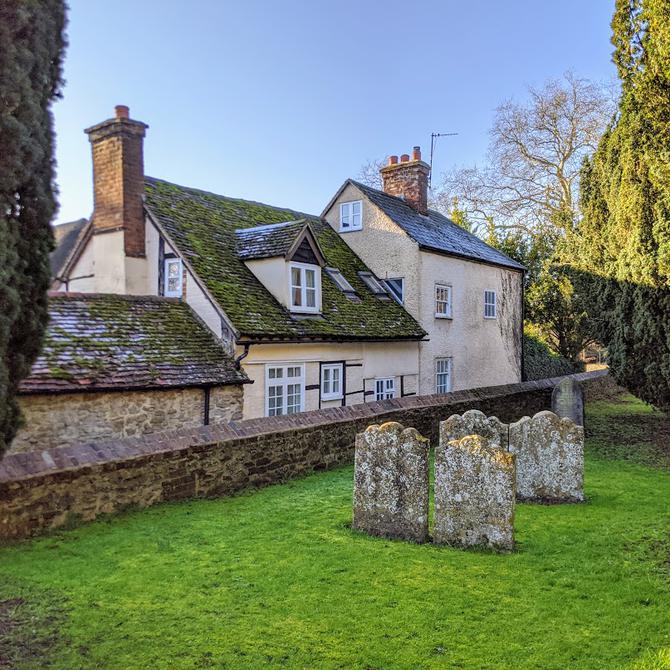 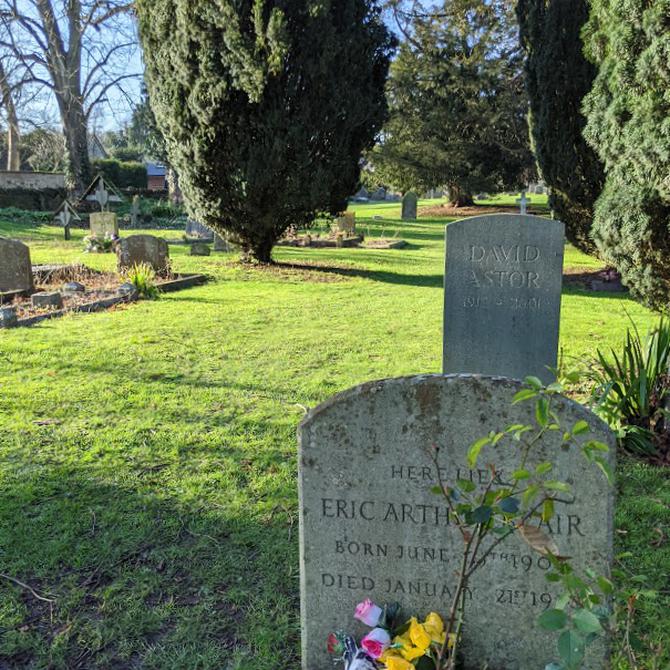